Dániel Tóth is a singer, musician and music producer
At the age of 13 he won the first prize in a vocal competition in Hungary, called “The Voice of Szombathely.” Since then he performed with well-known big bands, brass bands, and symphonic orchestras as a solo singer for events like the famous “Hollywood Classics” with the Savaria Symphonic Orchestra. The baritone singer has also won the Trilla Award (2015). He lends his voice and musicality to interpreting the repertoire of artists like Frank Sinatra and Mel Tormé by performing classics such as “Fly Me To The Moon” and “It's Only A Paper Moon.” These melodies are reinvented by Dániel’s musical skills, which are sure to be enjoyed by all generations.
He composes and sings original pop songs too and has a YouTube-channel with more than 18200 subscribers. He worked together with Jake Gordon (UK), who has been the mixing engineer of artists such as Emeli Sandé and JP Cooper. 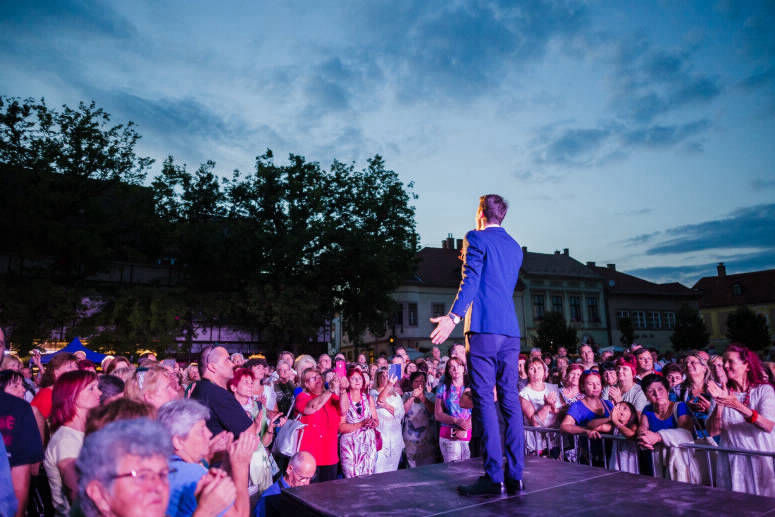 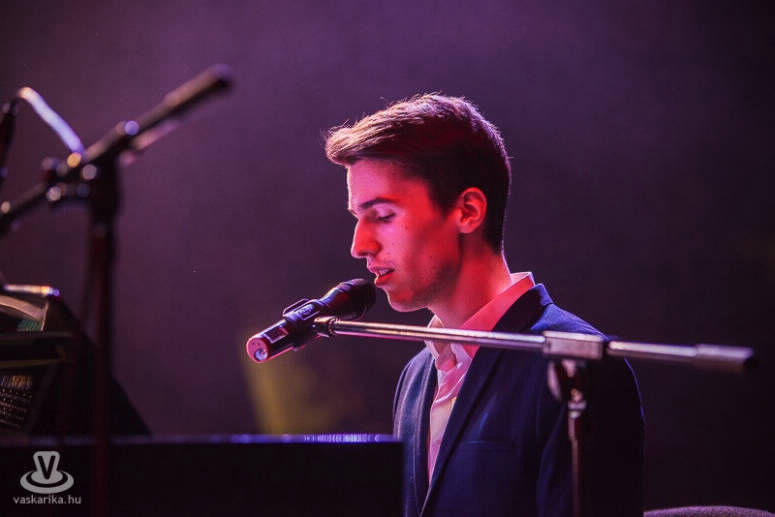 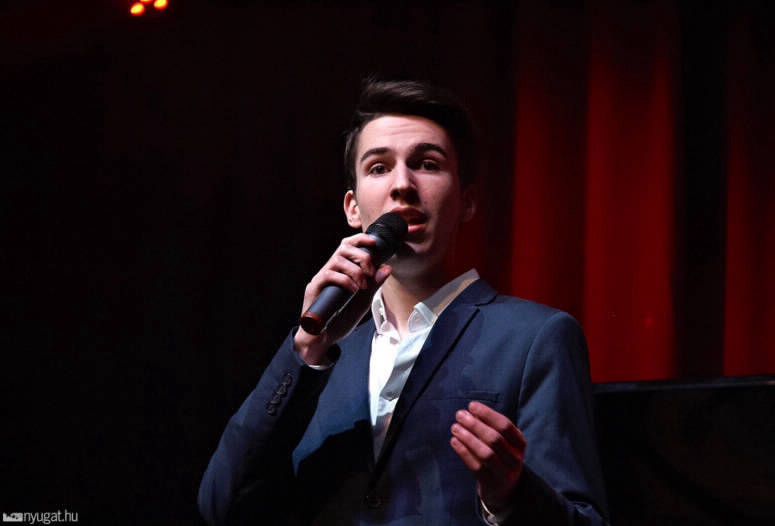 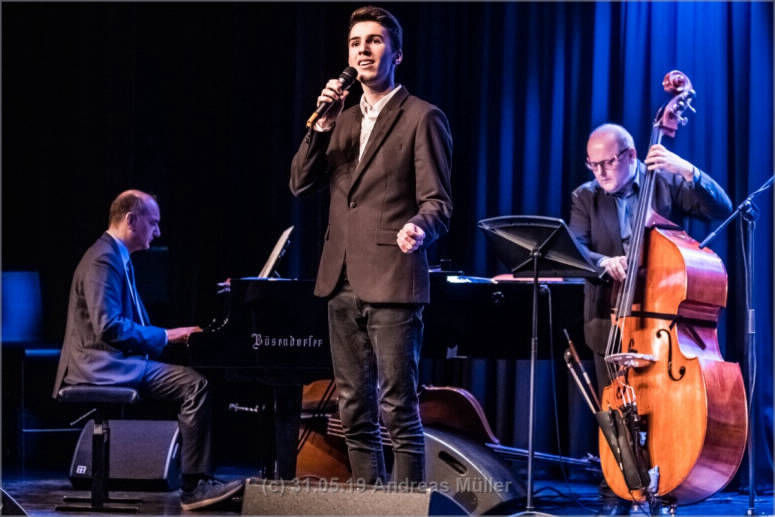 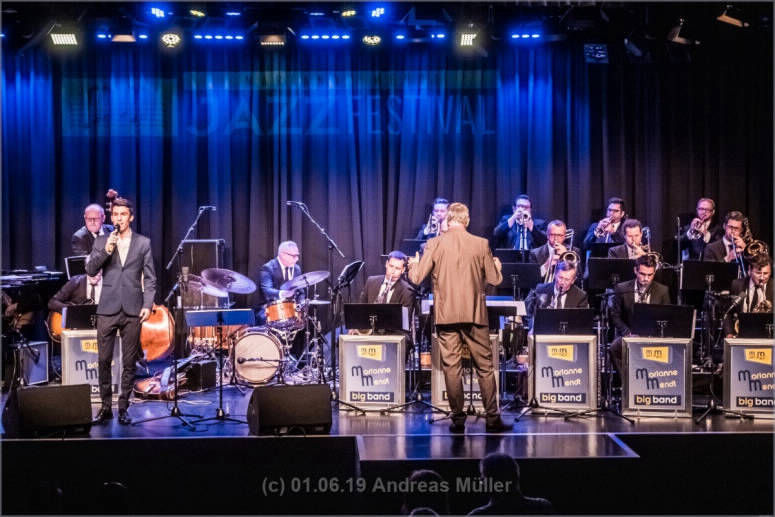 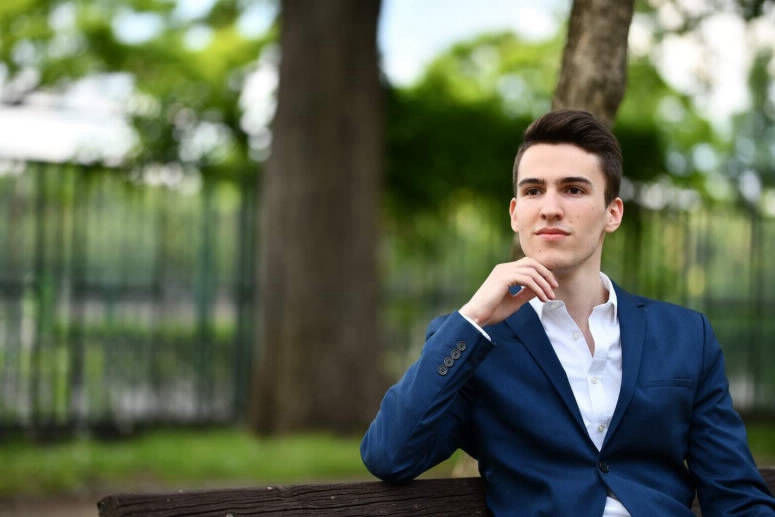 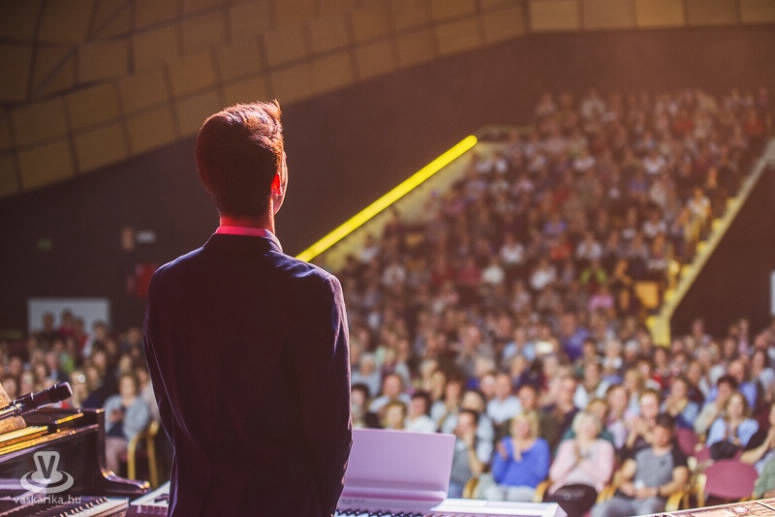 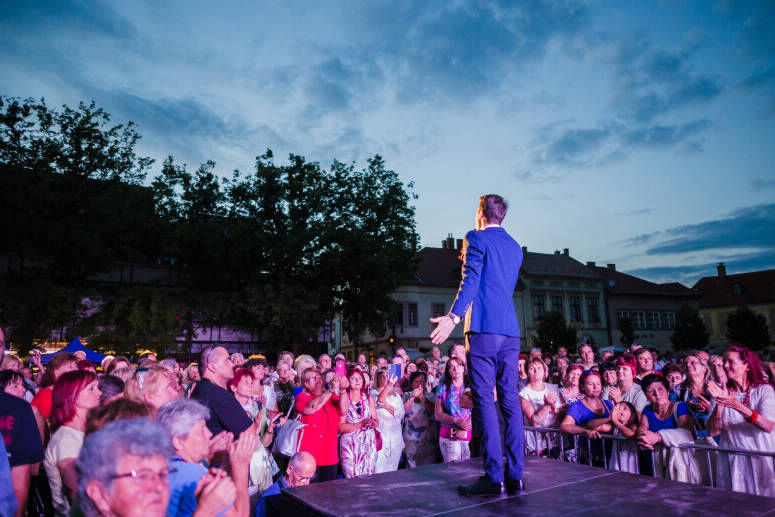 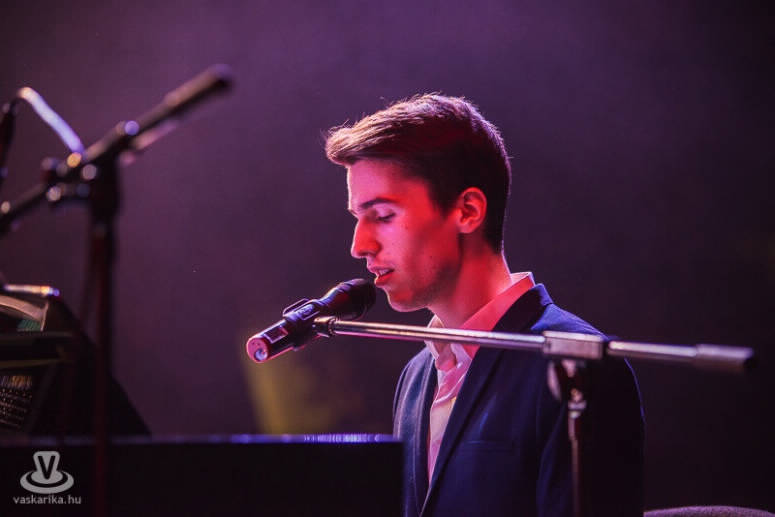 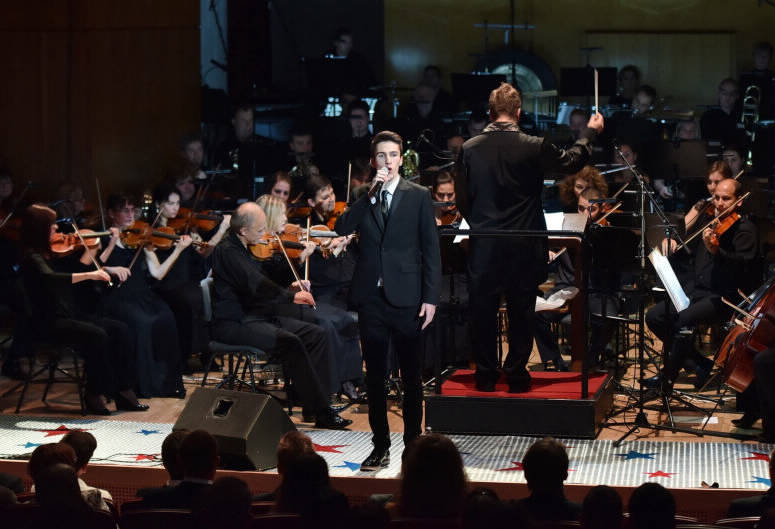 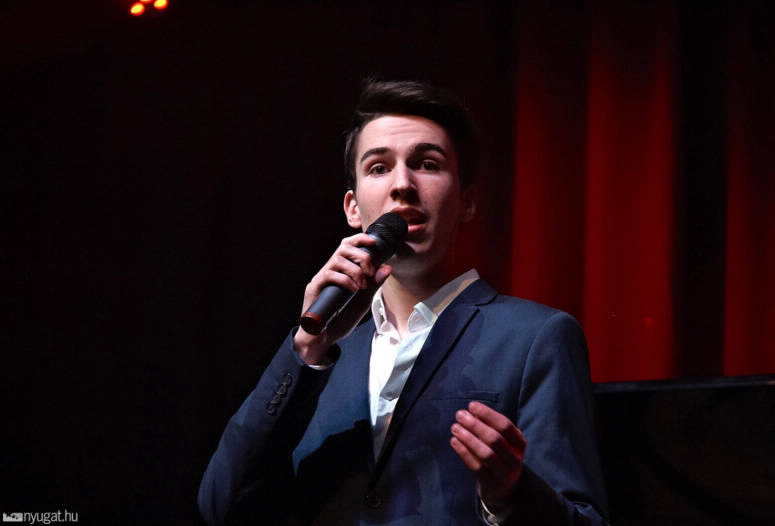 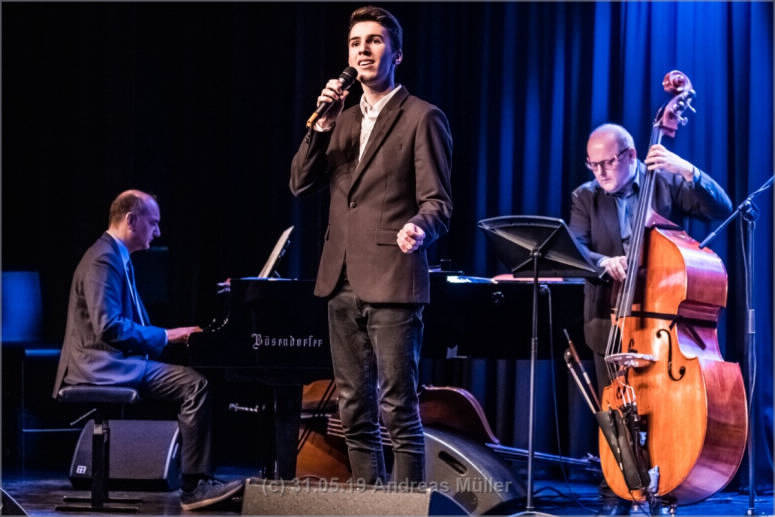 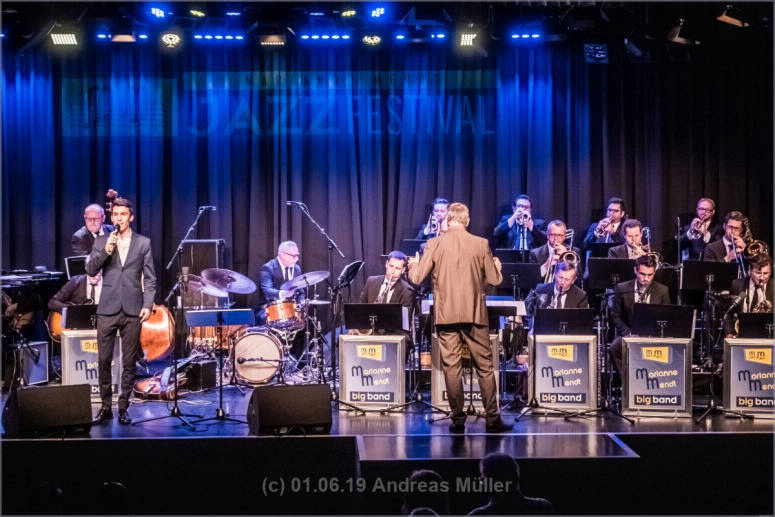 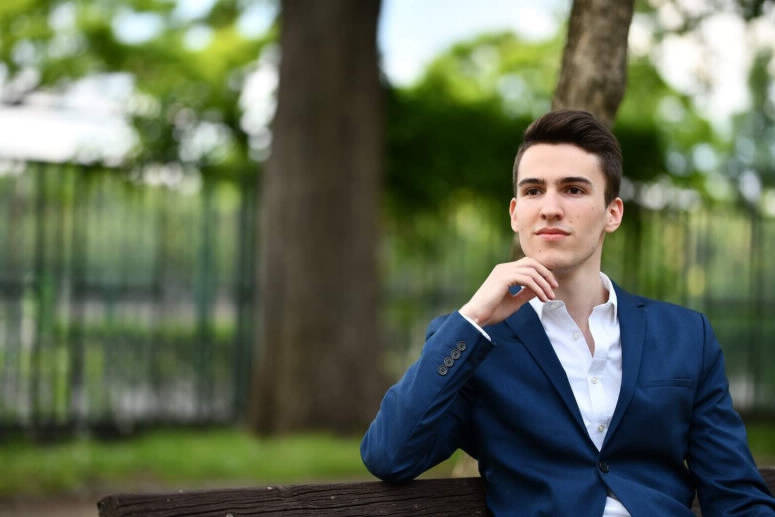 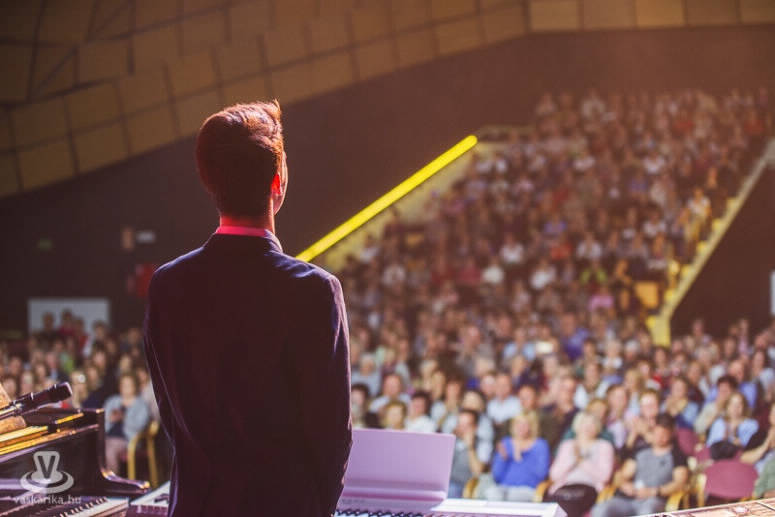